PB Hardwoods Ltd was established by Paul Butterworth and Charlie Bevan- Jones in 2016. Together with Keith, the Logistics Manager, they have over 80 year’s accumulative experience in the timber trade. This experience is what prompted Paul Butterworth to start PB Hardwood. This is so they can offer customers of PB the benefit of all the years of knowledge. Paul has worked closely with end users and the trade for over 30 years. He has been producing grades that increase yields and reduce their waste factors, through many years of working with American and European sawmills. PB supply to an extensive customer base of some of the U.K.’s largest manufactures. the timber goes to supply timber for joinery, furniture, and flooring to name a few. The timber is supplied from Europe and North America and can be PEFC™ or FSC® certified. This ensures that all timber is sourced from suppliers who harvest timber responsibly and sustainably. 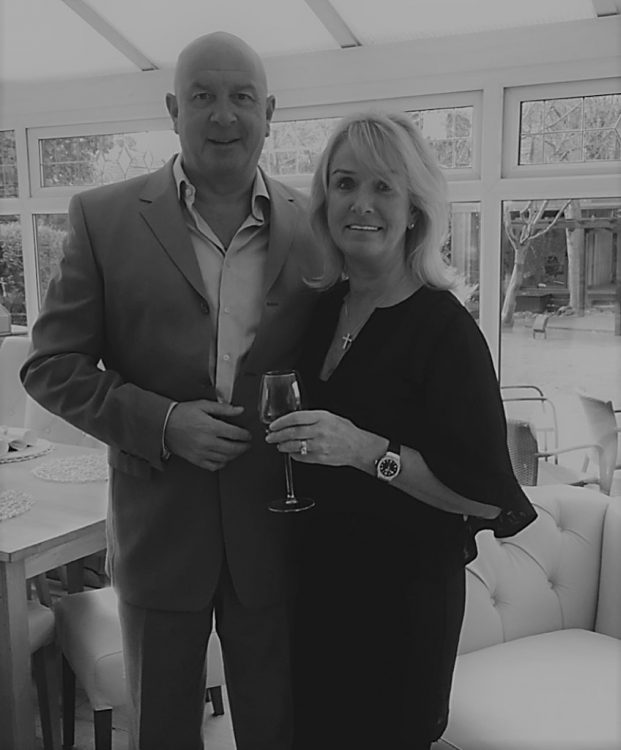 Paul Butterworth began working in the timber trade in 1983, at Glikstein Hardwoods in Liverpool. From here, he began his job as Sales Representative working across Northern England and Wales.

Moving to Transatlantic Hardwoods as a National Sales Manager, expanded on Paul’s previous experience and gave him the chance to start selling American hardwoods. His role focused on importing and grading American hardwoods; looking after large manufacturers throughout the UK.

With regular visits to Lynchburg Virginia USA to work at the companies grading line, Paul became very familiar and confident at grading American hardwood. This led to him managing a large sales team selling American and tropical hardwoods.

However, in 2001, it was time for a change and Paul moved to Holland to work for a company called Leynaar Tapkin. They specialized in American hardwoods, further expanding on Paul experience. This also helped to cement his reputation in the industry. His role also involved regular travel to America where he worked alongside their sister company Salamanca Lumber Sawmill. Ironically, this is where Paul started selling and buying European Oak and European Hardwood, helping the company drive sales.

After his journey across the pond, Paul decided to return to the UK to work as Sales Director for PK Brill. This involved selling European oak and American hardwoods. Paul’s role in PK Brill mainly involved sales/purchasing for the company, Pauls expertise.

PB Hardwoods Ltd was born from Paul’s wealth of experience within the timber trade. This is something he wants to draw on and share, in his role as Managing Director.  This was also a golden opportunity to build a family business on his home turf, bringing his knowledge of the international timber trade to Liverpool. PB Hardwoods aim to build on the links with the industry that Paul has built over the last 35 years. PB Hardwoods have an excellent supply chain which runs through France, Germany, Italy, Croatia, Serbia, Russia, USA, and Canada.

As a timber merchant, PB Hardwoods supply a variety of hardwood products to the public and trade.

Our products range from flooring and boules to sleepers and beams.

Here at PB Hardwoods, our staff has worked in the timber industry all over the world. Exporting and importing hardwoods for decades from the Americas and Europe.

One of our primary mission statements here at PB Hardwoods is that we develop our business in a sustainable way. This is to minimize our effect on the environment.

Lovely batch of planed all round iroko 😎 📩

How Can We Help You?

Contact us to discuss your hardwood requirements and we will be happy to supply a no-obligation quote.